According to foreign media reports, by 2021, the size of the UK tire market is expected to exceed 6 billion US dollars. 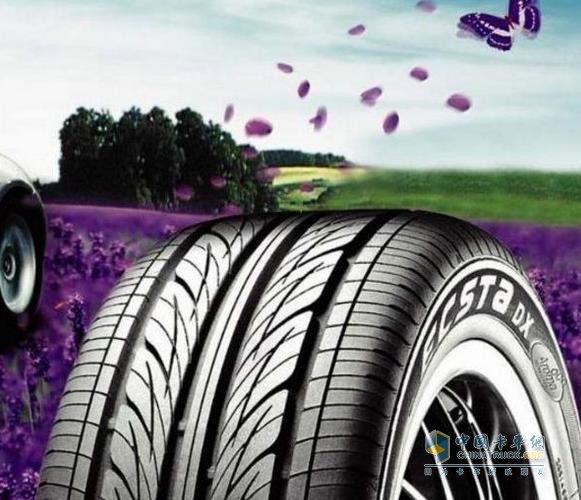 The UK tire market is dominated by the replacement market. Its domestic car ownership is large and continues to increase.

The report pointed out that the domestic demand for tires in the UK is mainly from London and the southeastern region, because of the high level of urbanization in the region and the large number of cars.

According to report, in 2015, Goodyear Tire announced that it would close down its UK tire factory in order to cut costs.

Due to production shifts, imported tires have become an important source in the UK market. In response, some British associations believe that low-cost imported tires will affect the relevant industries in the UK.

They showed evidence related to "dumping" and put pressure on the government, hoping that the British government could adopt special measures to restrict the import of low-priced tires.

Previous: What is the effect of insecticidal lamps in vegetable bases?