On August 15, 2013, Zhuzhou Automobile Industry Office learned that the local matching rate of auto parts in Zhuzhou is only 18%. It is like an engine with insufficient horsepower, which affects the speed of the entire industry.

The local vehicle matching rate is only 18%

In the manufacture of automobile vehicles , Zhuzhou is making efforts to look forward to becoming an important development pole for the automobile industry in Hunan and even in the central and southern regions. At present, major auto projects such as BAIC Zhuzhou Base and Times Electric have settled down in Zhuzhou. According to the Zhuzhou automotive industry development plan, by 2015, Zhuzhou City will form more than 5 vehicle production enterprises with an annual production capacity of 670,000 vehicles. 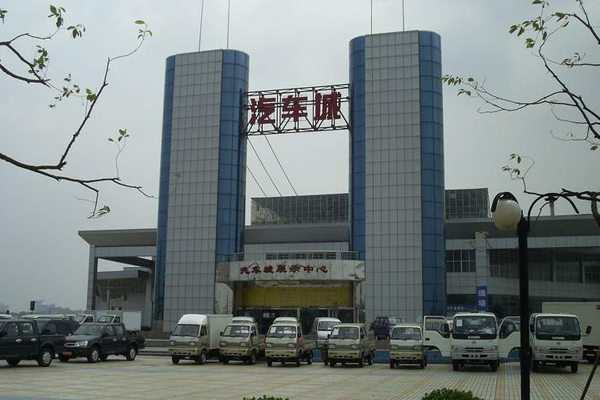 However, some professionals pointed out that Zhuzhou's auto parts companies have poor complementarity between them and they have not formed a complete industrial chain. They lack key components such as engines and drive axles, affecting the overall supporting capacity of the industry, and the cluster dominant effect. Clamped.

Recently, Beiqi Zhuzhou Branch and the city reached an agreement: The procurement of parts and components for vehicle production will be tilted to local parts production and processing companies in Zhuzhou, and strive to increase the local matching rate of auto parts to 40% after the second factory is completed and put into operation. the above.