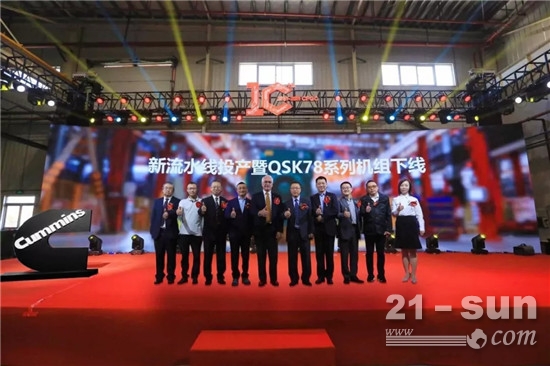 At the scene of the celebration, with the attention of the on-site guests and all employees of the Wuhan factory, a new C3000D5BE diesel generator set driven by the QSK78 engine from the new high-powered assembly line of the Wuhan plant was unveiled, and the QSK78 series diesel generator set has a higher The emissions, stronger steady-state and transient response, faster installation and delivery, more flexible configuration, more advanced systems, localization of the QSK78 series diesel generator sets, also effectively highlights the Wuhan factory manufacturing in Cummins worldwide The important position in the network and its ability to serve Chinese customers. This also means that the high-powered assembly line representing Cummins' advanced technology is officially put into full use in the Wuhan plant. 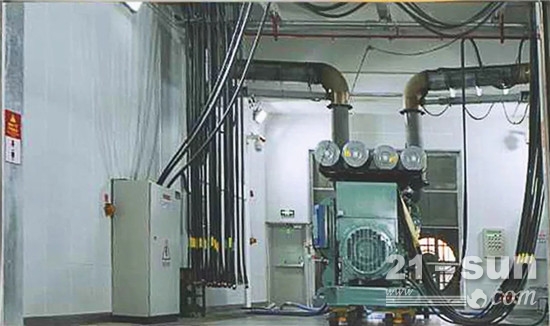 The high-powered assembly line was officially put into use

This production line can be equipped with QSK23-QSK95 series diesel and gas units, equipped with EASE system, Andon system, safety PLC management system, and adopts plate chain structure. This production line is conducive to improving the assembly quality of the unit and improving the safety risks of the production process. The HHP test room designed according to global standards was also put into use in the first half of this year. The test capability to the QSK78 series of high-pressure units can expand the testing capabilities of the QSK95 series and gas units, greatly improving the manufacturing capacity of the plant and the development needs of larger units in the future.

In the past ten years, the achievements of Cummins Power (China) Co., Ltd. have been obvious to all. This is inseparable from the understanding and promotion of customers, the support of dealers, the affirmation of end users, the cooperation of spare parts suppliers and the selfless dedication of employees. At the event, representatives from all parties spoke in full and expressed their appreciation for the development of Cummins Power (China) Co., Ltd. over the past ten years and the prospects for future progress.

Xiang Yongdong, general manager of Cummins Power Systems China, mentioned in his welcome speech: "After 10 years of experience and development, Cummins Power Wuhan has become an important production base of Cummins worldwide with its rich product array and complete testing facilities. From the airport to the station, from large international conferences to sports events, from hospitals, data centers to overseas engineering general contracting projects, Cummins power products produced by the Wuhan factory can be found everywhere. Cummins Power China for 10 years, we are together Every day, the progress of the Wuhan factory, everyone is a witness." 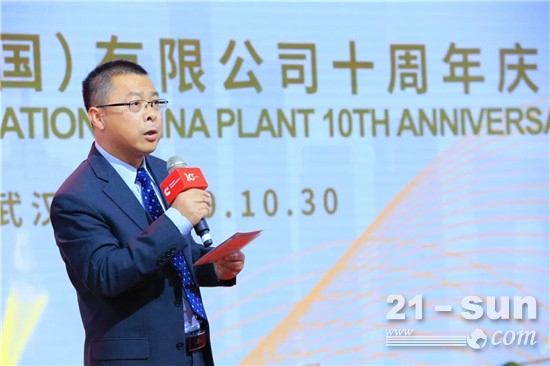 Iain Barrowman, vice president of Cummins and head of global power system supply chain and manufacturing, said: â€œThe world we live in is changing with each passing day, always looking for new power solutions, so we must stick to tradition and explore in the unconstrained space. Unlimited possibilities. The Wuhan factory is an important contributor in paving the way for future development." 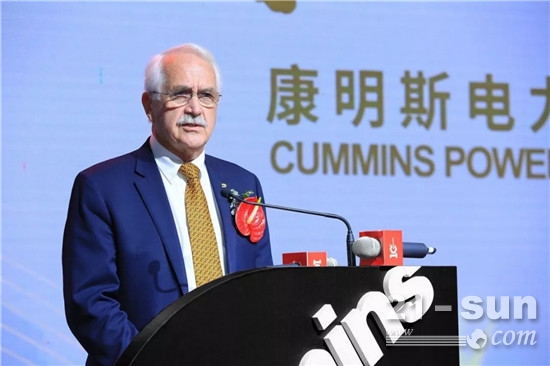 In summing up the development of Cummins Power (China) Co., Ltd. in the past 10 years, Wang Lei, general manager of Cummins China's power business, thanked the support from various stakeholders: "The success of Cummins Power in China depends not only on the support of the brand, The injection of investment, more importantly, the close cooperation of all colleagues. The ten years of Cummins Power China is a decade of concerted efforts. We support each other and trust each other. I hope that this spirit of cooperation will continue in the future and usher in a more brilliant future. The next decade." 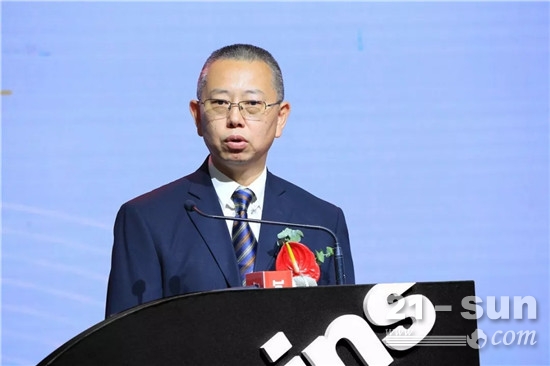 Reseller representative Cai Honghui, general manager of Shanghai Zhongzhi Electric Engineering Technology Co., Ltd. reviewed the history of cooperation with Cummins and expressed his best wishes for the 10th anniversary of Cummins Power (China) Co., Ltd. He said: "Shanghai Zhongzhi has the honor to witness the continuous changes and progress of Cummins Power China in the past ten years. In the past ten years, the production scale of the Wuhan factory has been continuously expanded, the product series has been expanding, the product quality has been well-known in the industry, and the support for dealers is also Constantly strengthening. As a dealer, we can work together with Cummins and develop together. It feels very practical and promising." 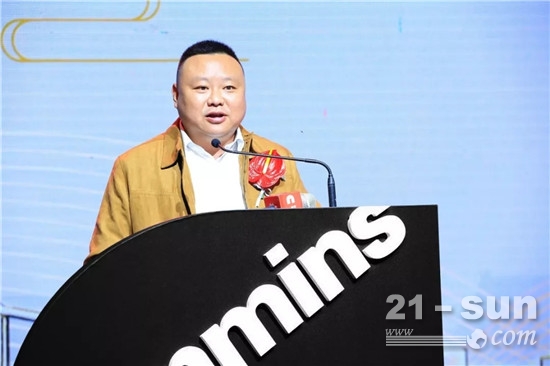 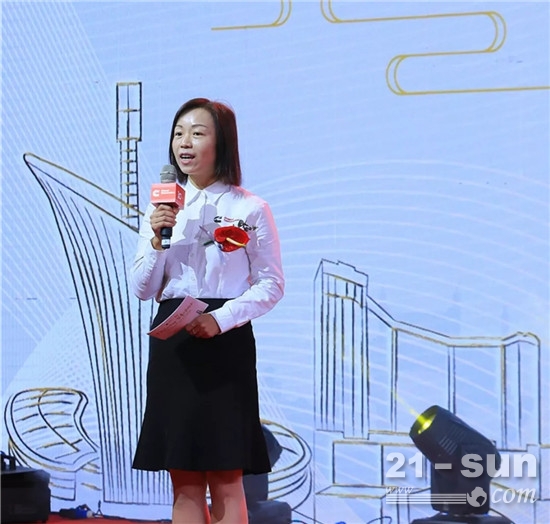 Next: What is the principle of the security machine?