However, Chinaâ€™s import and export of automotive products (including auto parts, excluding motorcycles, the same below) are very much disfavored. The import and export volume of automotive products accounted for a very small proportion of total imports and exports in China (up to 3.80% and 2.01% respectively), and they have long been in a trade deficit. Our previous analysis shows that the proportion of China's auto vehicles (especially passenger cars) is still at the lowest level in the world. At the same time, in China's major export industries, the export volume of automotive products also ranks at the end of each manufacturing industry. The following is the detailed content. 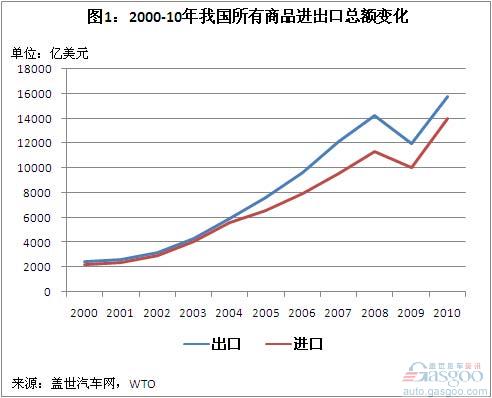 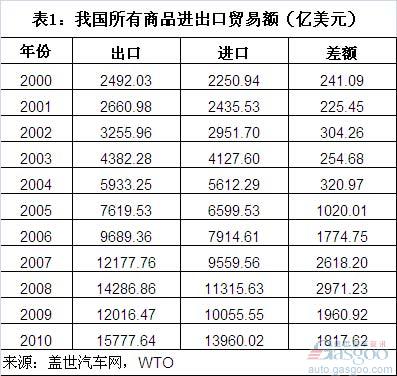 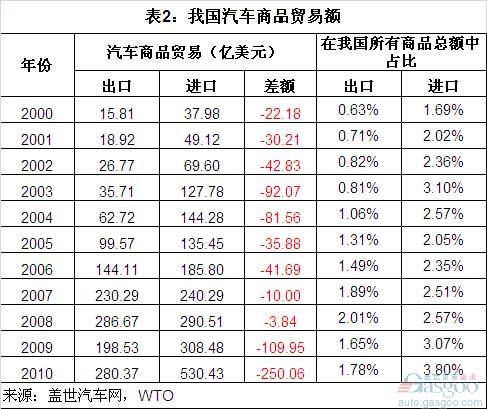 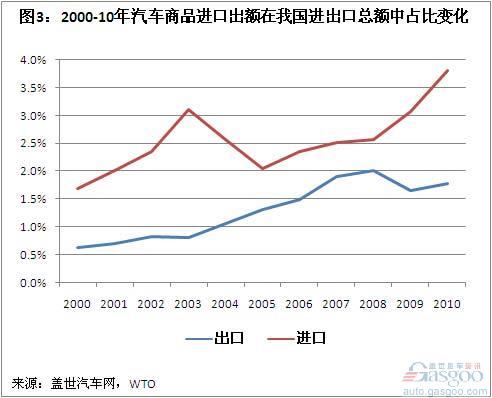 Its share in Chinaâ€™s total import and export volume has also been on the rise, but it is still very small. In 2010, the proportion of imports of auto goods in Chinaâ€™s total imports of all goods rose to 3.80%, the highest level since the 21st century; the proportion of auto exports rose to 1.78% in that year, but its highest level appeared in 2008 â€“ It reaches 2.01%. 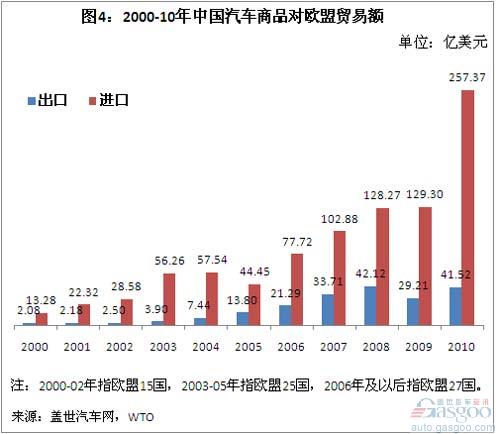 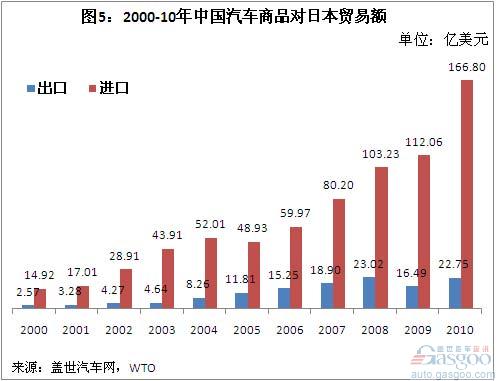 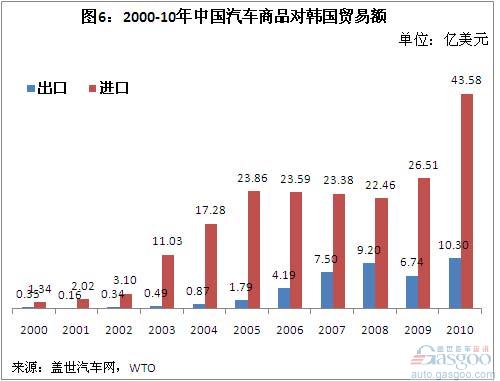 When the WTO published its 2002 data, it listed the data for the previous two years. The WTO's import and export data for "China", "Hong Kong, China" and "China Taiwan" are listed separately. This article uses the "China" data listed. WTO lists Chinaâ€™s trade data on the â€œEUâ€, 2000-02 refers to the EU-15 countries, 2003-05 refers to the EU-25 countries, and 2006 and later refers to the EU-27 countries.

Previous: The downward trend of construction machinery has not been changed yet